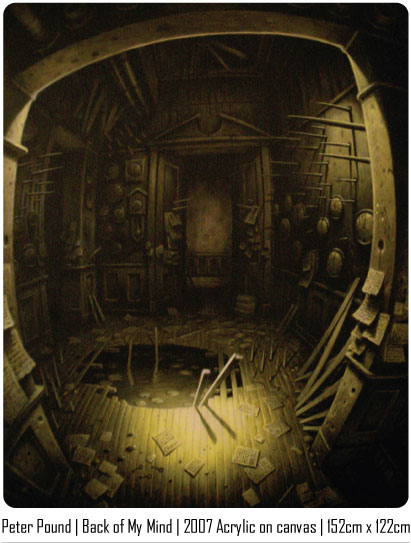 Peter Pound is a Sydney based story board artist, concept designer, painter, illustrator, sculptor and model maker working in film and advertising since 1990. His paintings walk the line between macabre and haunting, interesting stuff!

You can see more of Peter's paintings which appear in his awesome Comic Books after the jump.... 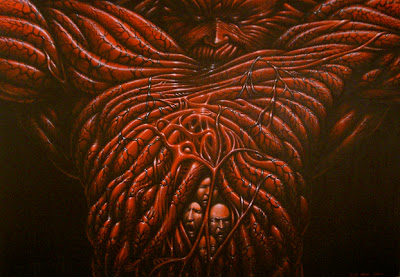 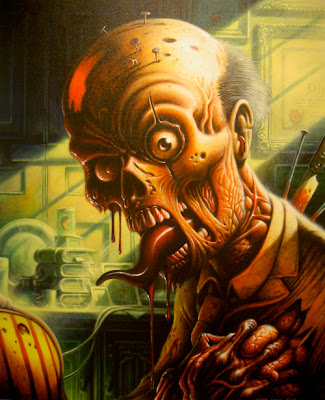 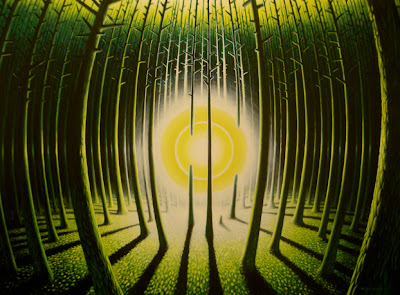 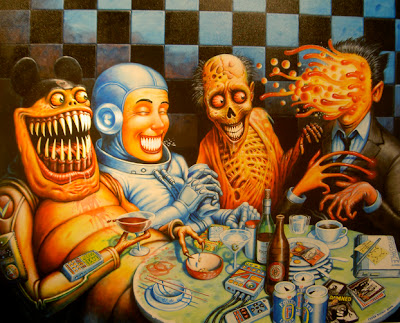 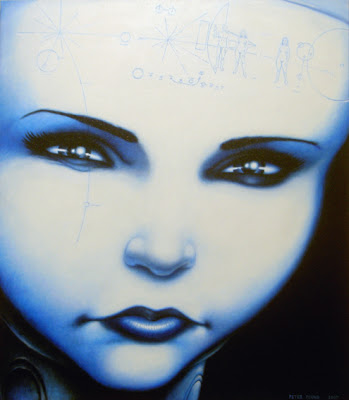